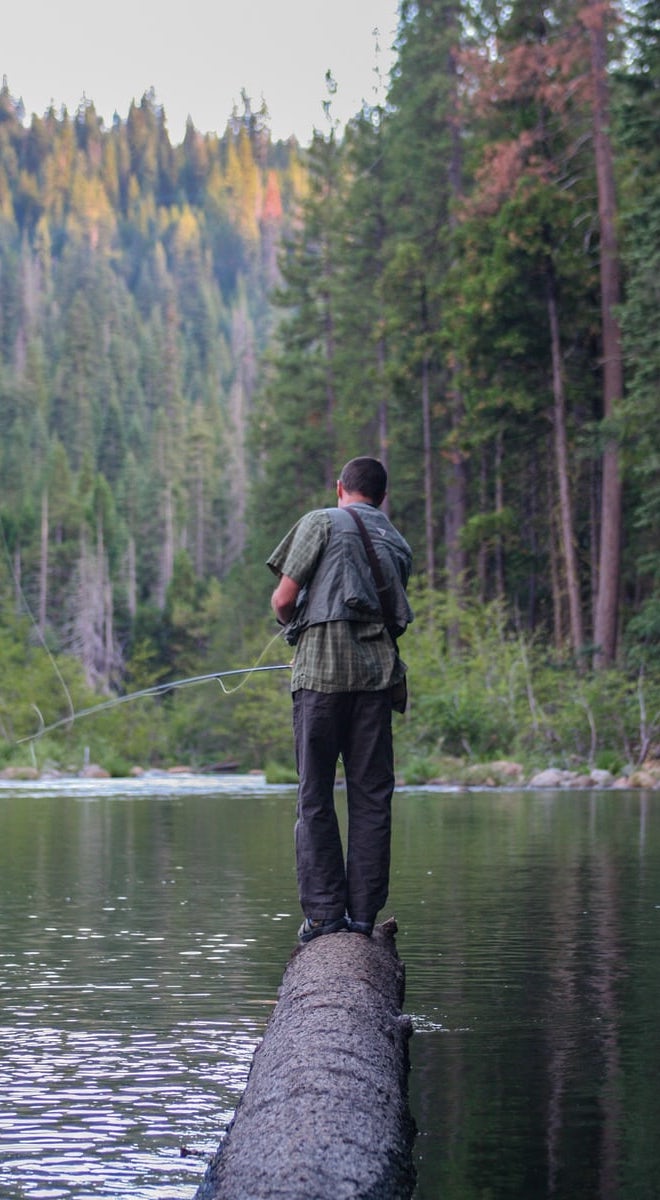 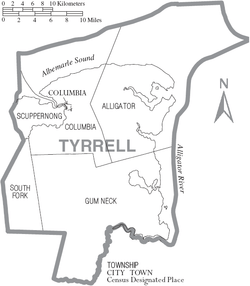 Tyrrell County is one of North Carolina’s oldest counties, founded in 1729 and named for Sir John Tyrrell, one of the Lord’s Proprietors of the Carolinas.

Located in northeastern North Carolina, Tyrrell County is bordered on the north by the Albemarle Sound, on the south by Hyde County, on the east by the Alligator River and Dare County, and on the west by Washington County. It is located approximately 150 miles east of the Triangle Area (Raleigh/Durham/Chapel Hill) and 100 miles south of Tidewater Virginia (Norfolk/Chesapeake/Virginia Beach). The county has a total area of 600 square miles of which 390 square miles is comprised of land and 210 square miles of water.

The county seat and only municipality is Columbia, located on the banks of the Scuppernong River. The county is divided into five townships – Alligator, Columbia, Gum Neck, Scuppernong, and South Fork.

According to the 2010 United States’ census, the population of the county was 4,407, making it the least populous county in the state. Agri-business, commercial fishing, forestry, and tourism contribute to the economy. Access to water and the abundance of forest land and wildlife for recreational fishing and hunting are valuable assets of the county.

The county has a five member Board of Commissioners/Manager type of government. The five members are elected at large by a limited voting election system and serve staggered four-year terms.

Each of these institutions provide high-quality, public higher education resources to support a variety of career paths from skilled technical opportunities, to healthcare to business and beyond.

ECU offers an online curriculum that includes 1,000 courses.  These courses cover 16 undergraduate majors, 40 gaduate majors and 56 graduate certificates.  This provides an excellent option for Tyrrell County residents who would like to work on their four-year ECU degree without enrolling fulltime.

Former Elizabeth City State University Chancellor shares that they are “turning out students that go into the market and are market-ready.” This is one factor that might make them a great choice for Tyrrell County residents.

East Carolina celebrates the economic impact it has on the state of North Carolina and expecially in rural and underserved counties in North Carolina like Tyrrell. 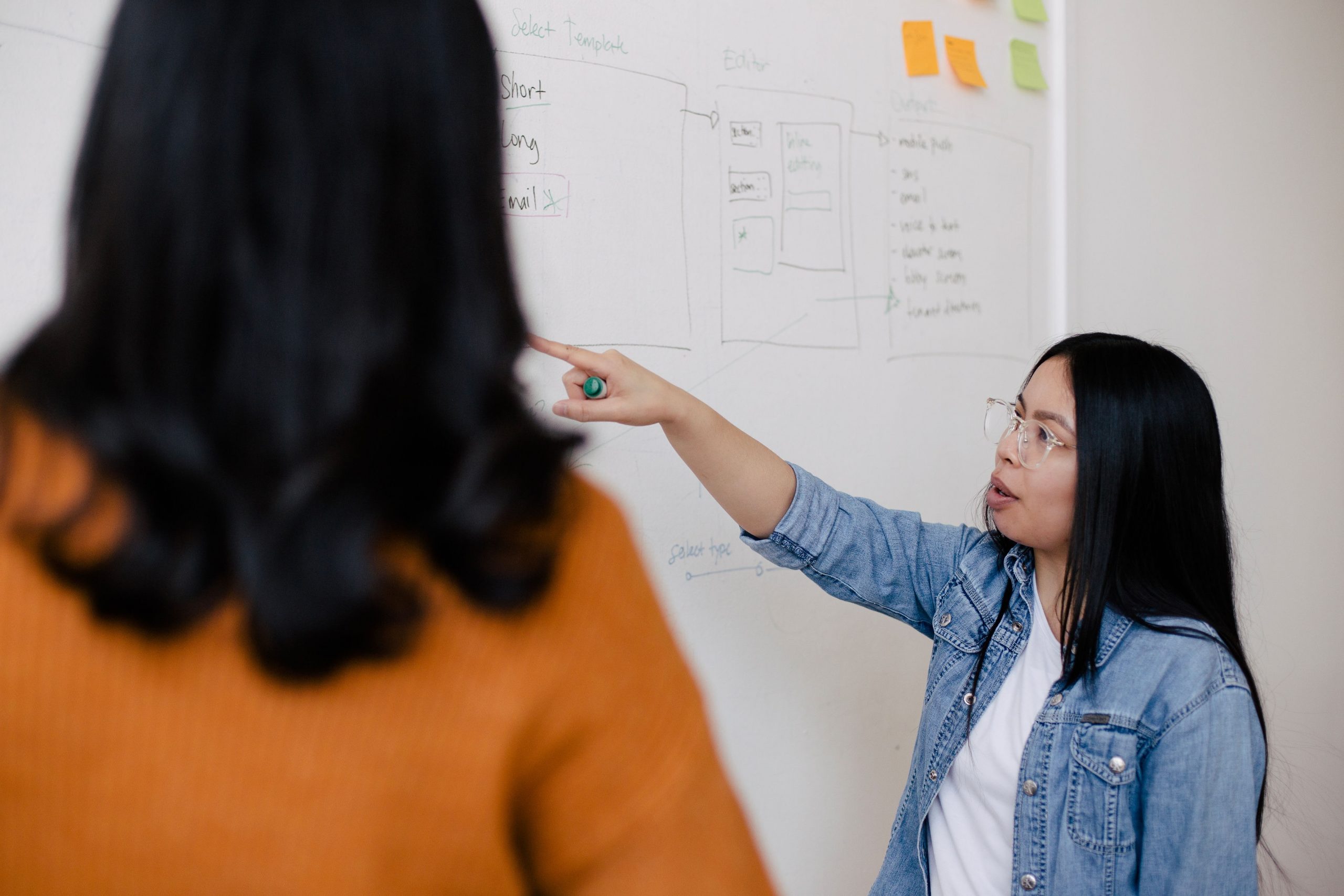 From the posting: “The Tyrrell County Schools System dedicates its efforts to developing a responsible and productive citizenry, well equipped to meet the challenges of the 21st century. We will accomplish this mission through the commitment and cooperation of our diverse community.” 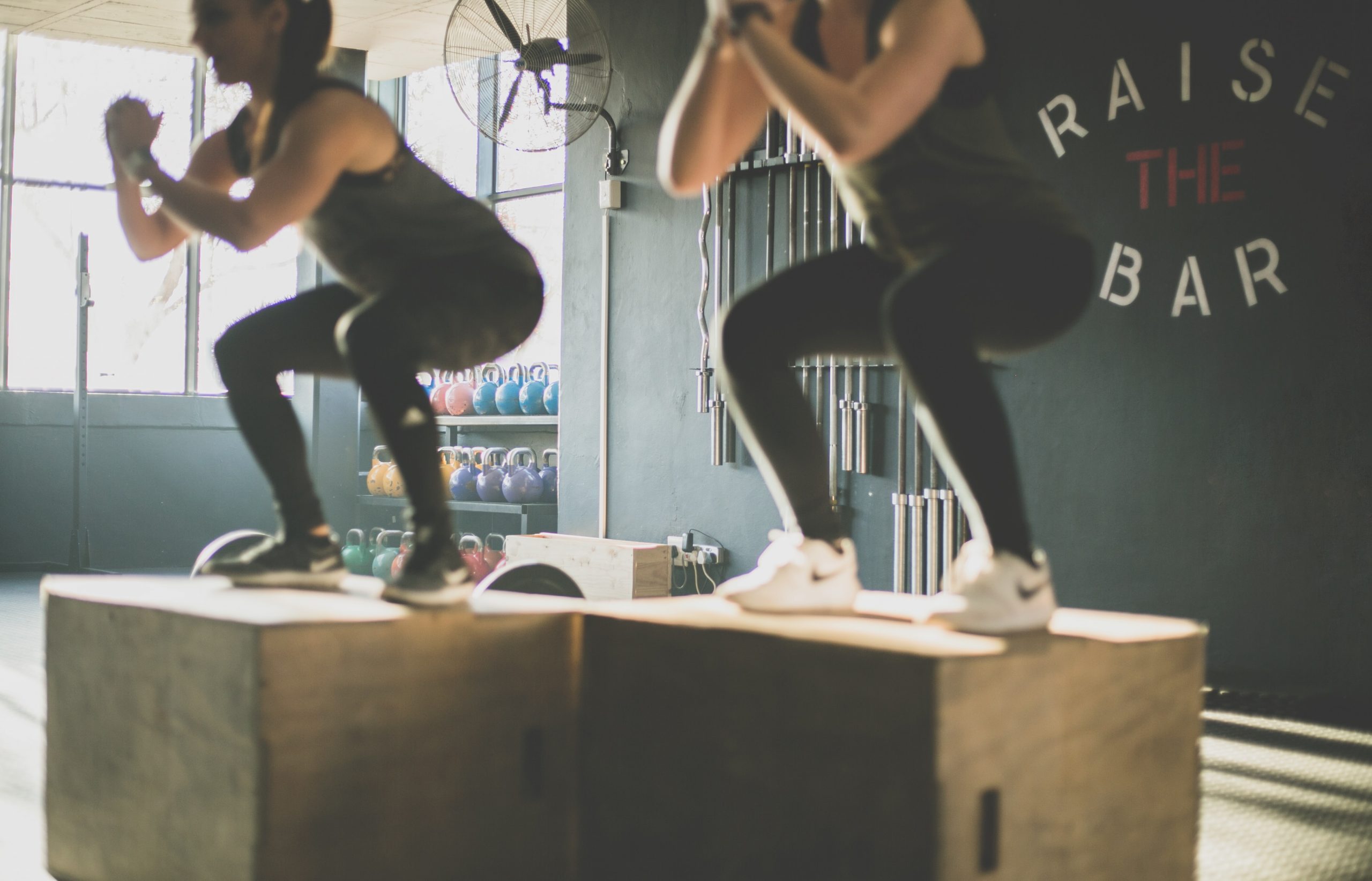 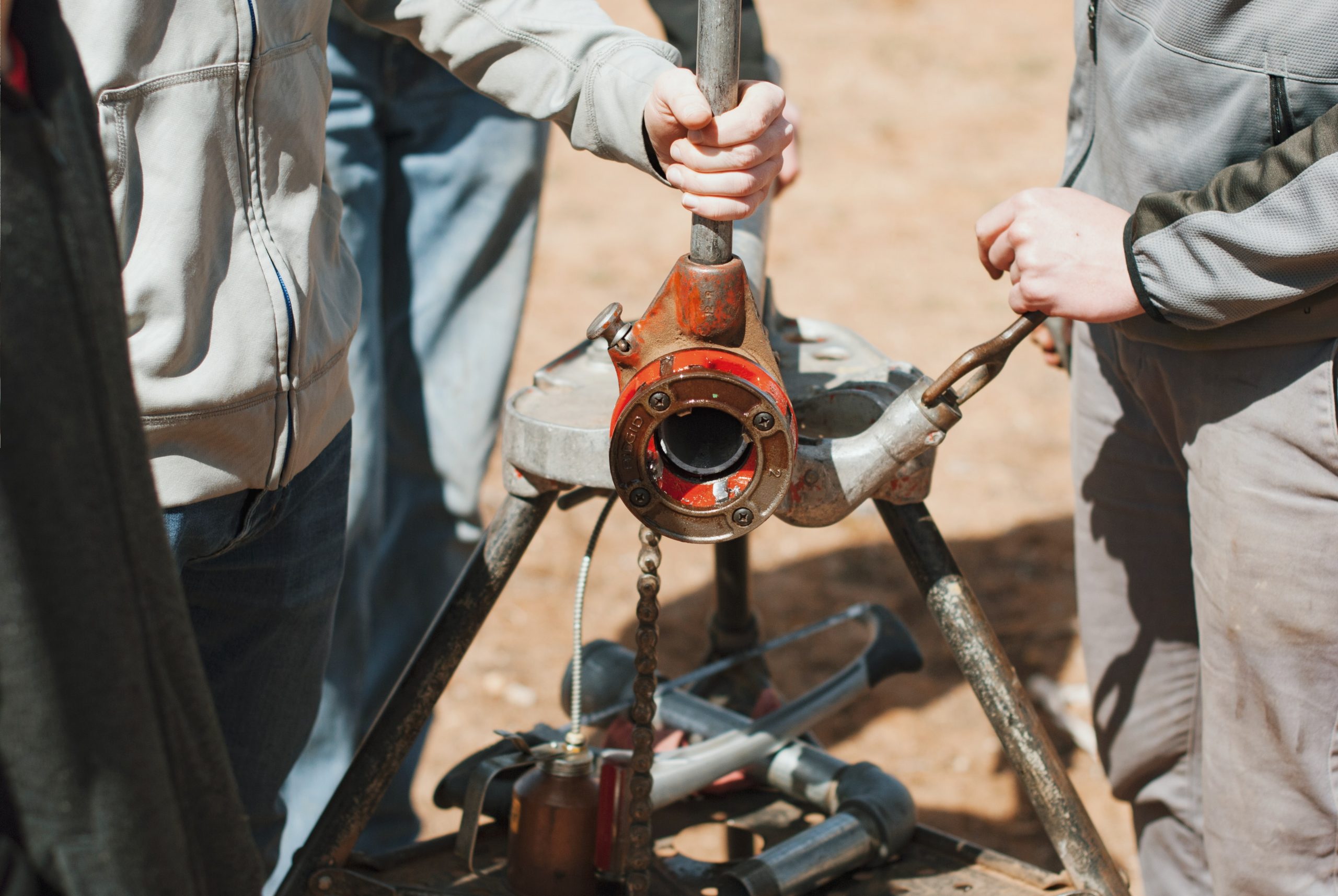 The primary responsibility of the Site Operation Technician is to operate clarification / filtration equipment systems, effectively identify problems as they occur and take appropriate steps to solve them, including performing repair or referring more complex issues to others.

Want to go earn your higher education credentials and get a better paying job in Tyrrell County? Need additional support resources to make it happen?  Please see the list of helpful resources below:

The Tyrrell-Washington Partnership for Children…

Mother’s Helper is a Child Care and Learning Center located in Columbia, NC. It is an outreach of The Assembly of Praise, Columbia, NC.

“We believe education must be relevant, meaningful and fun. It must inspire the natural curiosity of a child. We are open M-F from 7 AM to 6 PM.”

Click to visit their Financial Aid Page to learn more.

Help Us Build This Resource List for Tyrrell County Residents.

County Manager Clegg describes how “unlike in anytime in history,” some sort of postsecondary training is essential for those who love and want to live and succeed in Tyrrell County, NC.

Columbia Mayor James Cahoon shares the importance of getting postsecondary credentials in this globally competitive world.  He encourages residents of Tyrrell County to pursue education beyond high school.

Dorothy Spencer was the first in her family to go to college.  After getting her degree she came back home to Tyrrell County and after an interview she was hired on the spot into a well-paying job that she held for 18 years.

County Manager David Clegg describes how one can still see pickup trucks parked outside of the public library so children can access wifi to do their homework.

Saria White describes herself as a “late bloomer” when it comes to getting postsecondary credentials.  She dropped out of high school, got married, had children and then went back to get her GED at the age of 32.  From there she worked to earn her bachelor’s degree and cherishes her long career as an educator.

Saria White has a message for her fellow Tyrrell County residents: “I think it is very important that you get this postsecondary education.  It will change your life.”