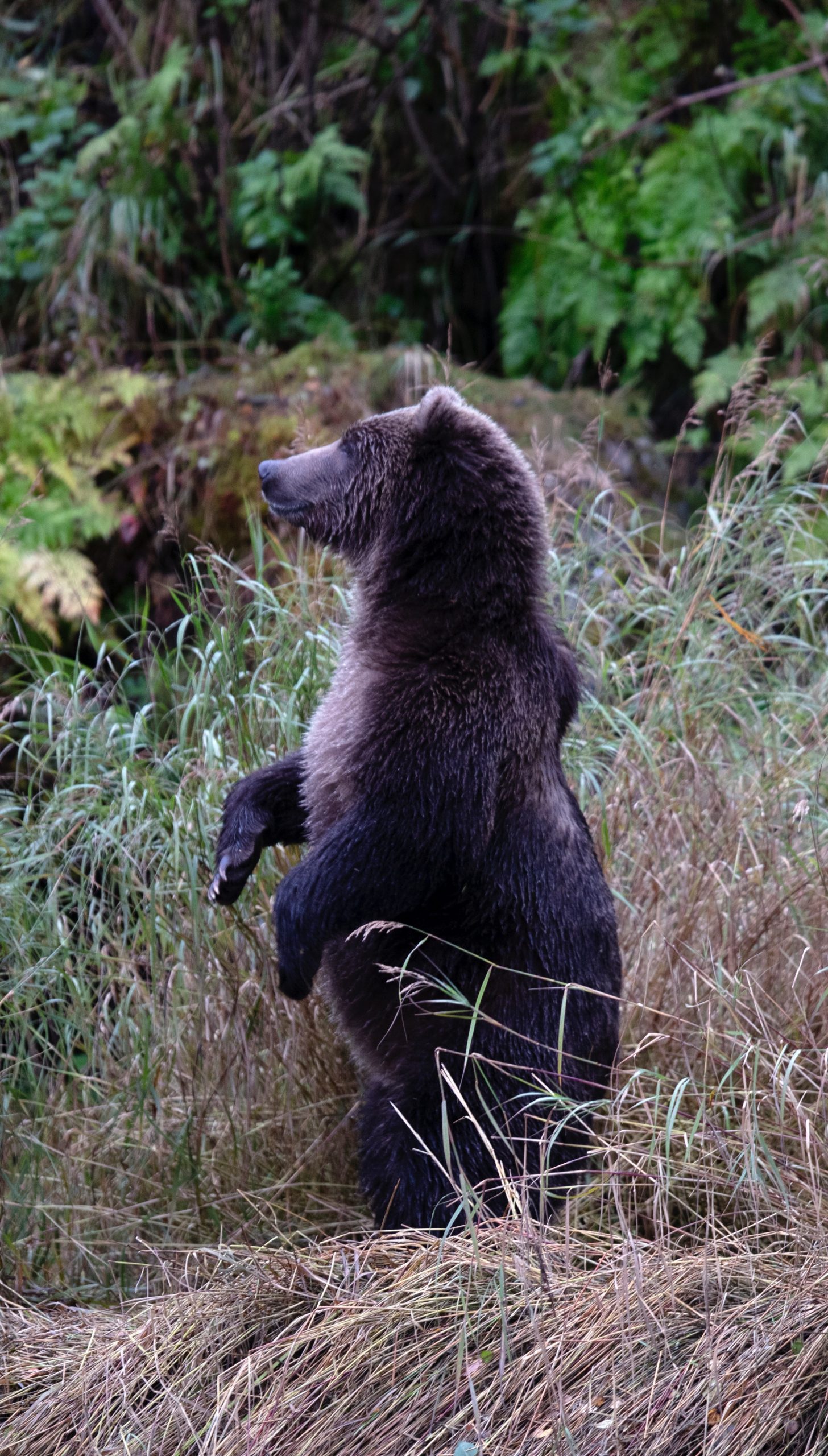 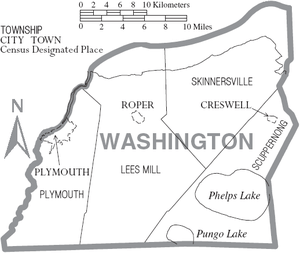 Washington County, located in the Coastal Plain region of North Carolina, was formed in 1799 from Tyrrell County and named for President George Washington. It is partially bordered by the Albemarle Sound. Early inhabitants of the area included Algonquian Indians, followed by English settlers. Plymouth, the county seat, was incorporated in 1807 and named for Plymouth, Mass. Other Washington County communities include Roper, Creswell, Cherry, Scuppernong, Pleasant Grove, Westover, Hinson, and Wenona. Besides Albemarle Sound, notable bodies of water in the county include the Roanoke and Scuppernong Rivers, Phelps and Pungo Lakes, Beaver Dam and Kendrick Creeks, and East Dismal Swamp. The Pocosin Lakes National Wildlife Refuge is located in the southeastern corner of the county.

Practical Nursing: The Practical Nursing curriculum provides knowledge and skills to integrate safety and quality into nursing care to meet the needs of the holistic individual which impact health, quality of life, and achievement of potential. Graduates are eligible to apply to take the National Council Licensure Examination (NCLEX-PN) which is required for practice as a Licensed Practical Nurse. Employment opportunities include hospitals, rehabilitation/long term care/home health facilities, clinics, and physicians’ offices.

Visit the website to learn more about nursing and other careers.

East Carolina University is proud of the many graduates they have in rural North Carolina and Washington County.  They believe that ECU makes such an impact that if it did not exist, NC would have to build it right away.

Eizabeth City State University started as a teacher’s college in 1891 in an effort to educate the people of Northeastern North Carolina. The modern university now offers degrees in business, aviation and computer science, among other subjects, as well. 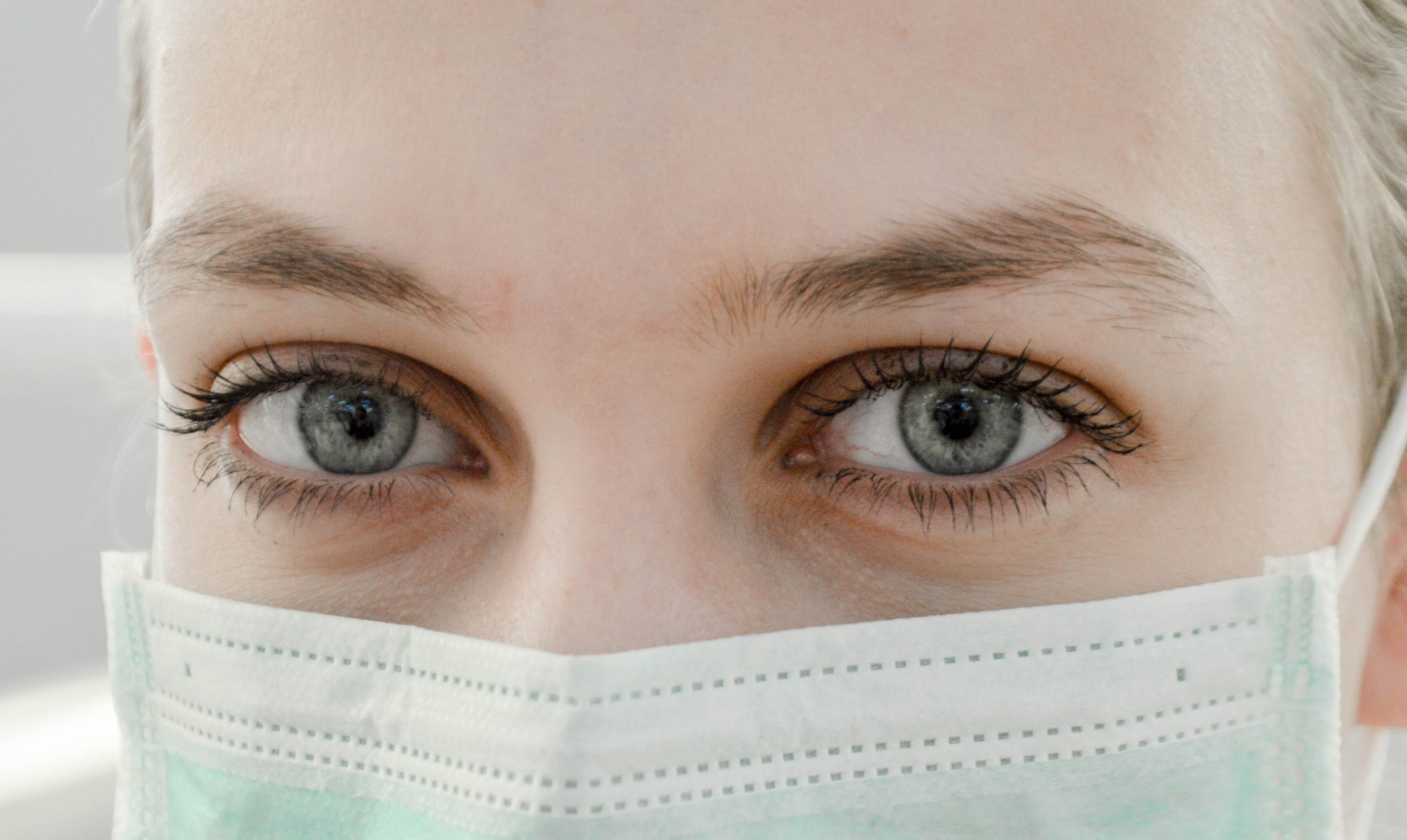 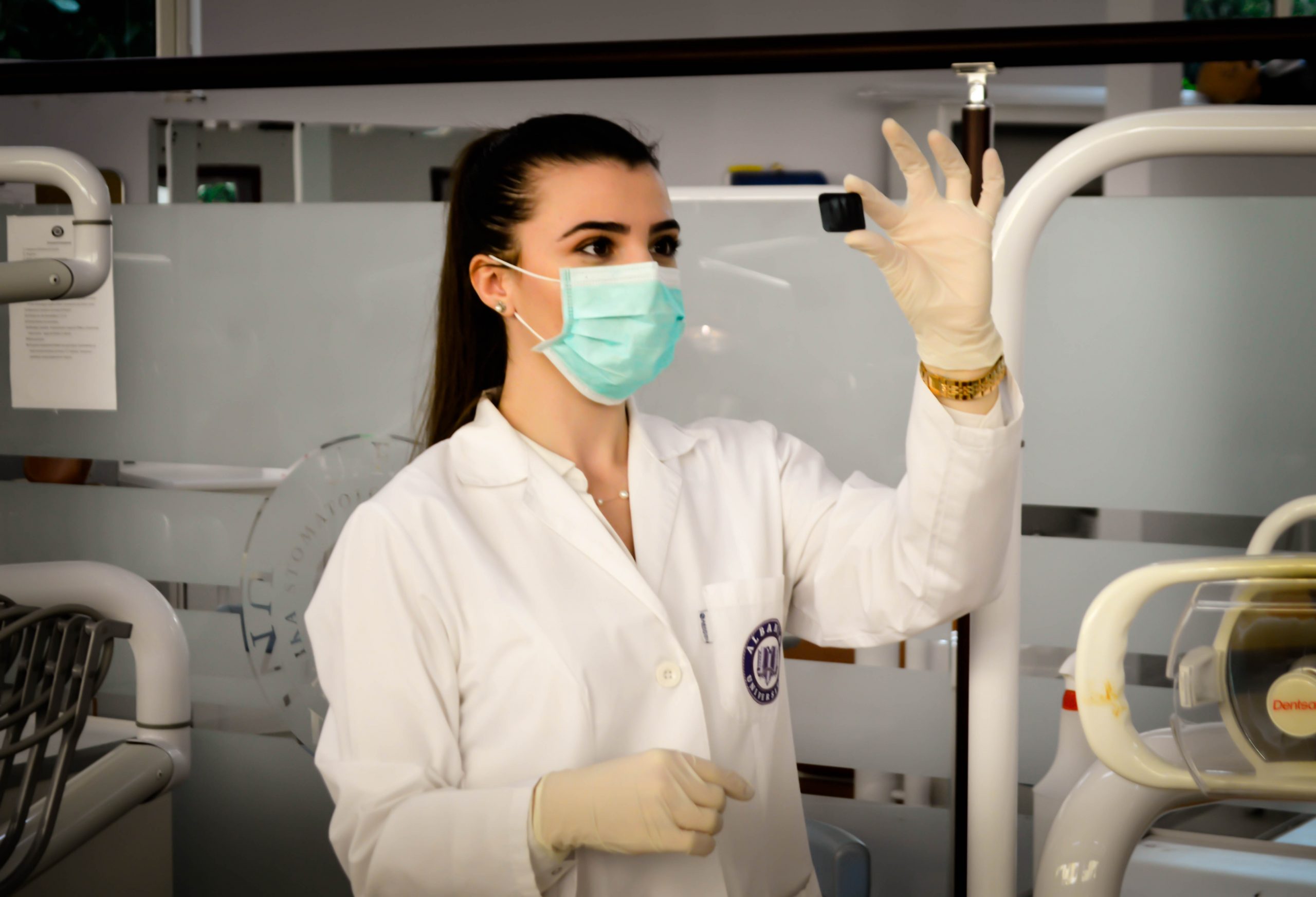 A five-star rated childcare facility with a mission to “provide opportunities for children and families to have an improved quality of life.”

According to their website, the Tyrrell-Washington Partnership for Children…

Help Us Build This Resource List for Washington County Residents.

Some of Marcel’s friends and relatives believe that getting a degree is not necessary because they can “just work.” Marcel shares why he disagrees and explains how getting a degree will help him to succeed in his chosen field of study.

Jamie Styons on Live After BCCC

Washington County resident shares why he believes that his Beaufort County Community College training will enable him to get a great paying job in his home county.

Jamie Syons describes the atmosphere and support he receives at Beaufort County Community College as being part of a “school family.”